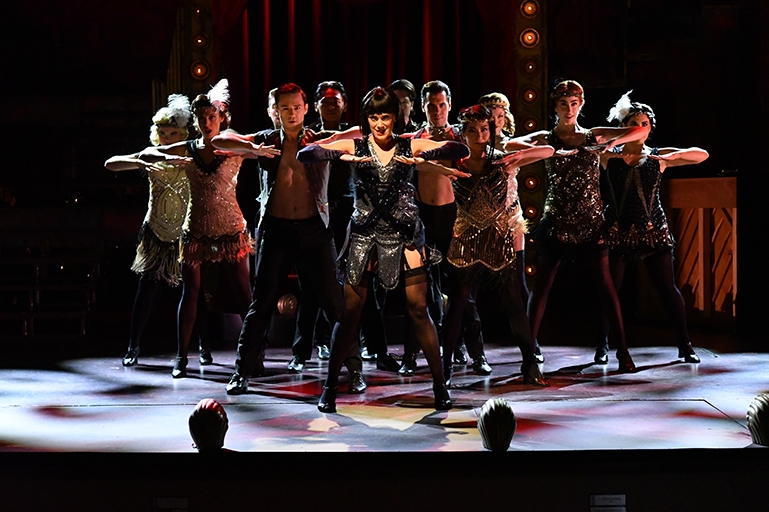 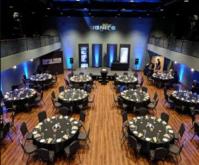 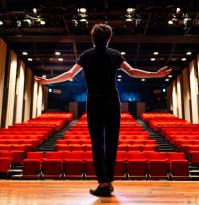 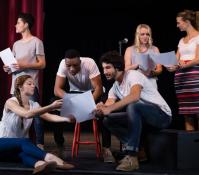 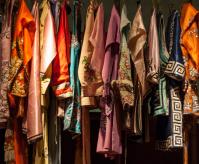 A dream and vision manifested in reality in the fall of 2005 by two working New York City based actors, Arizona Broadway Theatre (ABT) is truly a “family affair” lead by power-couple Kiel & Cassandra Klaphake (Founders and Executive & Artistic Producers of ABT). For the past 15 years, ABT has redefined what it means to “grab dinner and a show!” With high-end sit-down table service and select menu items tailored by Chef Eric Smith to match equally with the Broadway-style creative elements on stage, ABT is an all-in-one entertainment experience unmatched in the Valley of the Sun. With a national reputation for drawing top talent, ABT’s creative team, lead by Cassandra Klaphake and Associate Artistic Director Kurtis Overby, hold bi-annual auditions in New York City as well as regular local auditions in Arizona – casting the best actors, singers and dancers for the ABT’s eight Mainstage musical productions.

In late 2017, ABT was named a “Resident Company” at the Herberger Theater Center (HTC) in downtown Phoenix. This unique and ground-breaking partnership between two of the Valley’s leading arts venues will provide Central and East Valley theatregoers the opportunity to enjoy ABT’s brand of entertainment a bit closer to home. ABT presents two-three musical productions annually on the center stage at HTC.