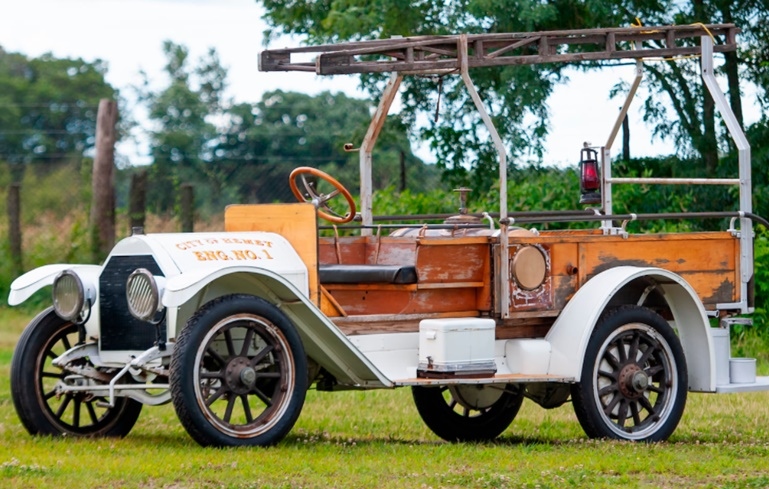 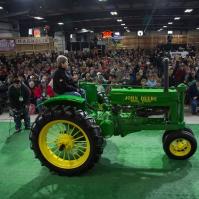 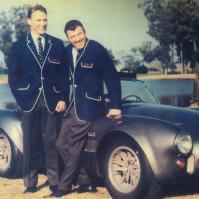 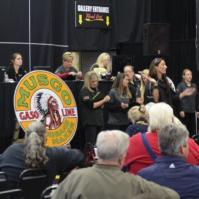 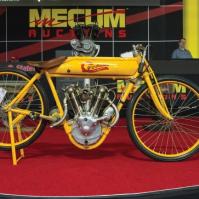 Nobody sells more than Mecum. Nobody. The Mecum Auction Company is the world leader of collector cars, vintage and antique motorcycle, and Road Art sales, hosting auctions throughout the United States. The company has been specializing in the sale of collector cars for more than 30 years, now offering more than 20,000 lots per year and averaging more than one auction each month.

What started in 1988 with little more than a few helpers around President and Founder Dana Mecum’s family dining room table has grown to more than 200-strong when on-site at an event today. The company boasts the longest continued single-family ownership in the auction business, and it maintains its close-knit family atmosphere with many team members who have been on board since the company’s inception and first auction at the Rockford, Illinois, airport.

The company today has expanded its catalog of offerings to include a wide array of collectibles encompassing entry-level to investment-grade classic and collector cars, vintage and antique motorcycles, signs and memorabilia items like gas pumps, pedal cars and clocks, and even collector-grade tractors and farm relics.